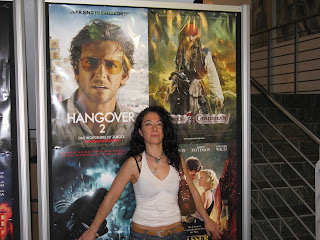 
German author Eileen Janket has found the opportunity to pursue her writing dreams, and is excited to announce her first book now available at Amazon.de: Thrill My Soul.
Eileen, tell me a little about your publishing journey. 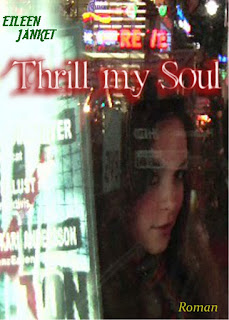 Thank you, Bella, for having me on your wonderful blog. I feel honored and pleased since you’re one of my favourite Indie-Authors. (*Bella here--I may or may not have paid her to say this)
So here we go:
Why I started writing?
Before I could write I used to make up stories and tell them to anybody who would listen. Then I learned my ABCs and I could put down all those stories in my head on a piece of paper. Actually my mom gave me a beautiful thick notebook when I started school.
I remember my first story (I was 7) was about a ten year old girl who finds out that she has an older brother who was abandoned by her parents. Crazy stuff for a kid…but I was having so much fun writing and still do of course…
I studied journalism and worked for magazines
I was distracted by many things when I was younger and I didn’t write anymore.
I decided to study Social pedagogy – and started working for the youth office in Berlin. That is still my daytime job…and it’s a hard job.
In 2010, I decided to start writing again – kids weren’t that little anymore – and I had so many unfinished manuscripts. Two novels had been waiting for so long to be continued…
My favourite authors:
I love Patrick Süskind who is the author of “The Perfume” which is an extraordinarily good book.
I love Nick Cave’s first book “And the ass saw the angel”, it’s simply brilliant.
I love Anne Rice’s Vampire Chronicles.
Oh yes, John Irving, I love his books and his humor.
And of course, Bella Street, who got me with her book “Kiss me, I’m Irish”. I also read the first book of the Apocalypse Babes series and love it…(*see above note)
There are lots of good authors and books waiting to be discovered and read..
How Amazon has affected my publishing career
Thrill My Soul was the first manuscript I took out of my cupboard. I was worried of course of how I would find a publisher for it.
But then this happened: Amazon started KDP in Germany in April 2010.
After thinking about the Pros and Cons of self-publishing I decided to go that Indie Road. Since I’m an Aquarius I love being independent and having control over my own business. It’s such a great opportunity and gives me the chance to let readers decide whether they like my writing or not.
Being able to publish as an Indie is the best thing that could happen to me as an author. I just love it.
Thrill My Soul
This is the story about Valerie - twenty years old - who does not want to do things the conventional way. She has a very rich background but she hates it and tries to get along on her own, working at a movie theater five days a week and living in a tiny little flat.
She has a good buddy (not gay) but no boyfriend. In fact Valerie has been single for quite a while and she is so longing for someone to fall in love with.
On New Years Eve Valerie’s buddy introduces her to Finn Flanagan from New York, a mysterious and very hot-looking American guy of Irish decent. Finn has been travelling all over Europe and apparently got stuck in Berlin.
Valerie falls head over heals in love with him while they’re having a really exciting party together that last night of the year 2009…
Next morning Finn is cold as ice…and Valerie has no idea why.
Before she loses all hope, Finn opens up for her and from that point on Valerie is not only in love but addicted to him. She finds herself in a relationship that seems to move from heaven to hell and vice versa…
And then there is also Tom Nowak, lead guitarist of a Berlin Rock band and heartthrob, who has been secretly in love with Valerie for a long time.
Without Tom this whole story would end in a fatal disaster…
Well, it is a love story, yes, but it has a lot of psychological thrill and is hard stuff. It has some elements that make it a X-Rated book.
It was great joy to write this story. I love all the characters in it and I don’t how they did it but they somehow told me the story while I wrote it down…
Thrill My Soul is written in German and sells for EUR 2,99.
Please recommend it to your German friends! And visit Eileen at her blog and on Twitter.
Amazon.de Eileen Janket German author indie author suspenseful romance Thrill My Soul 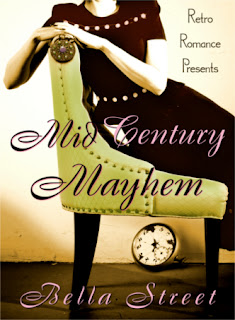 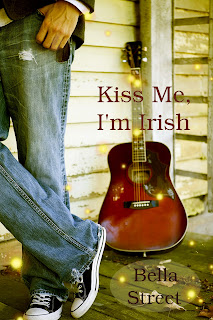